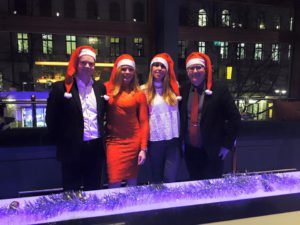 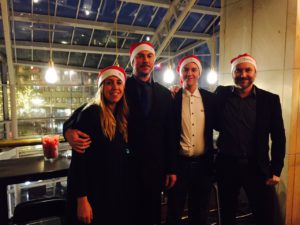 Thanks to you all who came to our Christmas party in Stockholm at Scandic Anglais on the 1th of December and in Malmö at Scandic Triangle on the 3rd of December. It was two fantastic evenings with nice mingling and socializing. We are very glad that you all are a part of our team and our success.

2015 has been a fantastic year that wouldn’t have been possible without you.

Thanks to you all for this year and now we are ready for an exciting 2016! 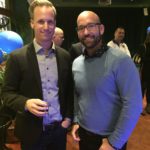 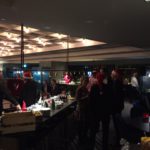 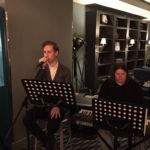 Subscribe to our news by signing up with your email below.